Escape from Behind Enemy Lines 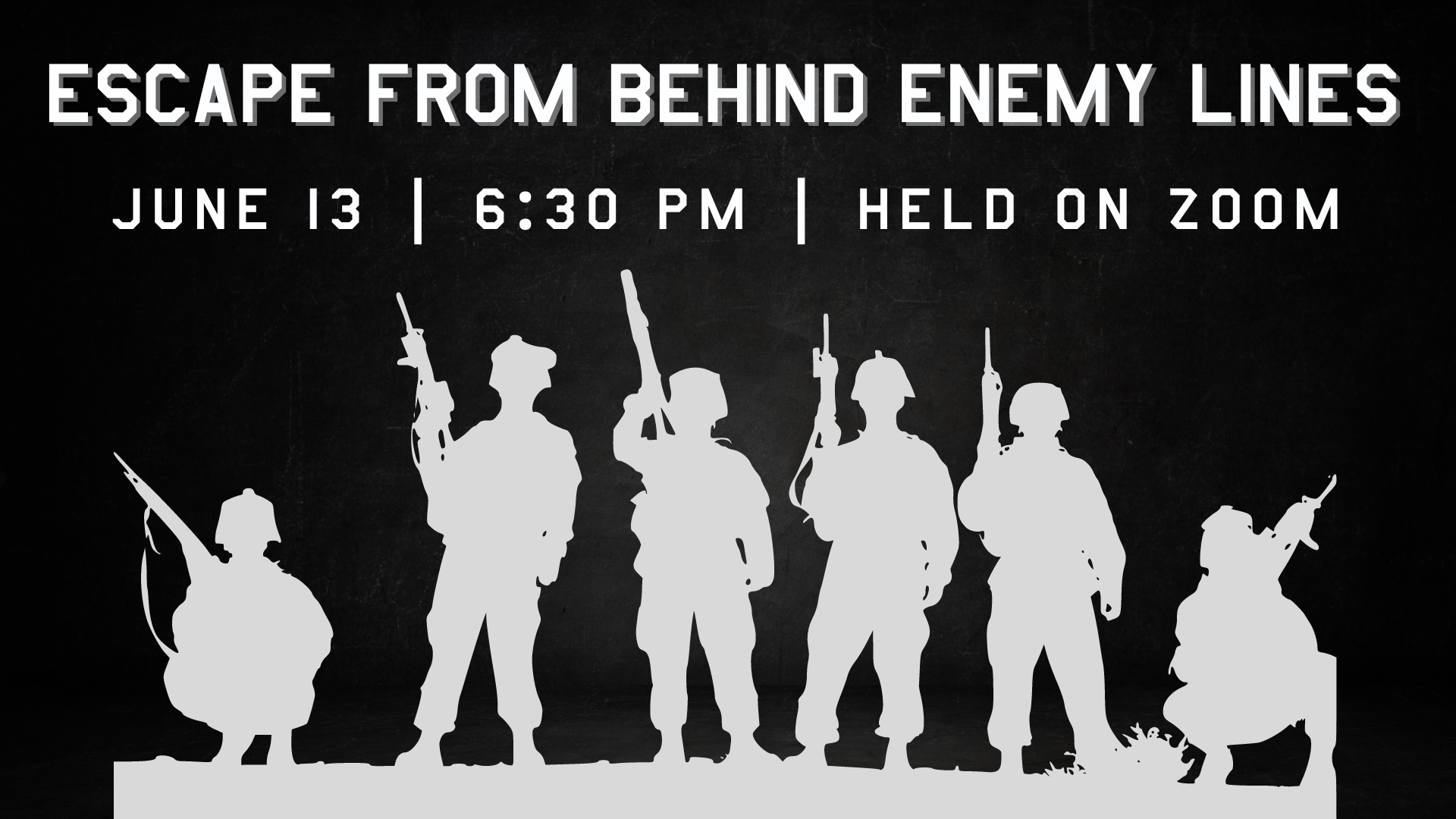 The Shelburne Line was a World War II escape network which returned 136 Allied servicemen to England in 1943-44. The French Resistance located downed airmen and hid them in safe-houses. Once a month—during dark of the moon—the men were transported to the Brittany coast to meet a British Motor Gun Boat.

Join Rick Feingold, as he recounts the story of how his father, Lt. Louis Feingold, a B-17 U.S. Army Air Force navigator, escaped Nazi capture.

This program will be held on Zoom